What Gluten Can Do To Your Brain (Hint: It Isn’t Pretty)!

Brain health problems have been skyrocketing lately. Today, close to 20% of adults suffer from a diagnosable mental disorder — and that stat is only increasing. Depression is now the leading cause of disability worldwide. Anxiety disorders affect more than 40 million Americans. And Alzheimer’s disease is the sixth-leading cause of death in the United […]

If you’re trying to avoid foods with genetically modified organisms (GMOs), you probably already keep a sharp eye out for foods made from corn, canola, and soy, all of which have had bacteria or genes inserted into their DNA to either produce or resist toxic pesticides. A lot of GMO foods are obvious—corn chips, corn […]

WASHINGTON • A growing demand for organics, and the near-total reliance by U.S. farmers on genetically modified corn and soybeans, is driving a surge in imports from other nations where crops largely are free of bioengineering. Imports such as corn from Romania and soybeans from India are booming, according to an analysis of U.S. trade data […]

Candida: How to Eliminate it Naturally! 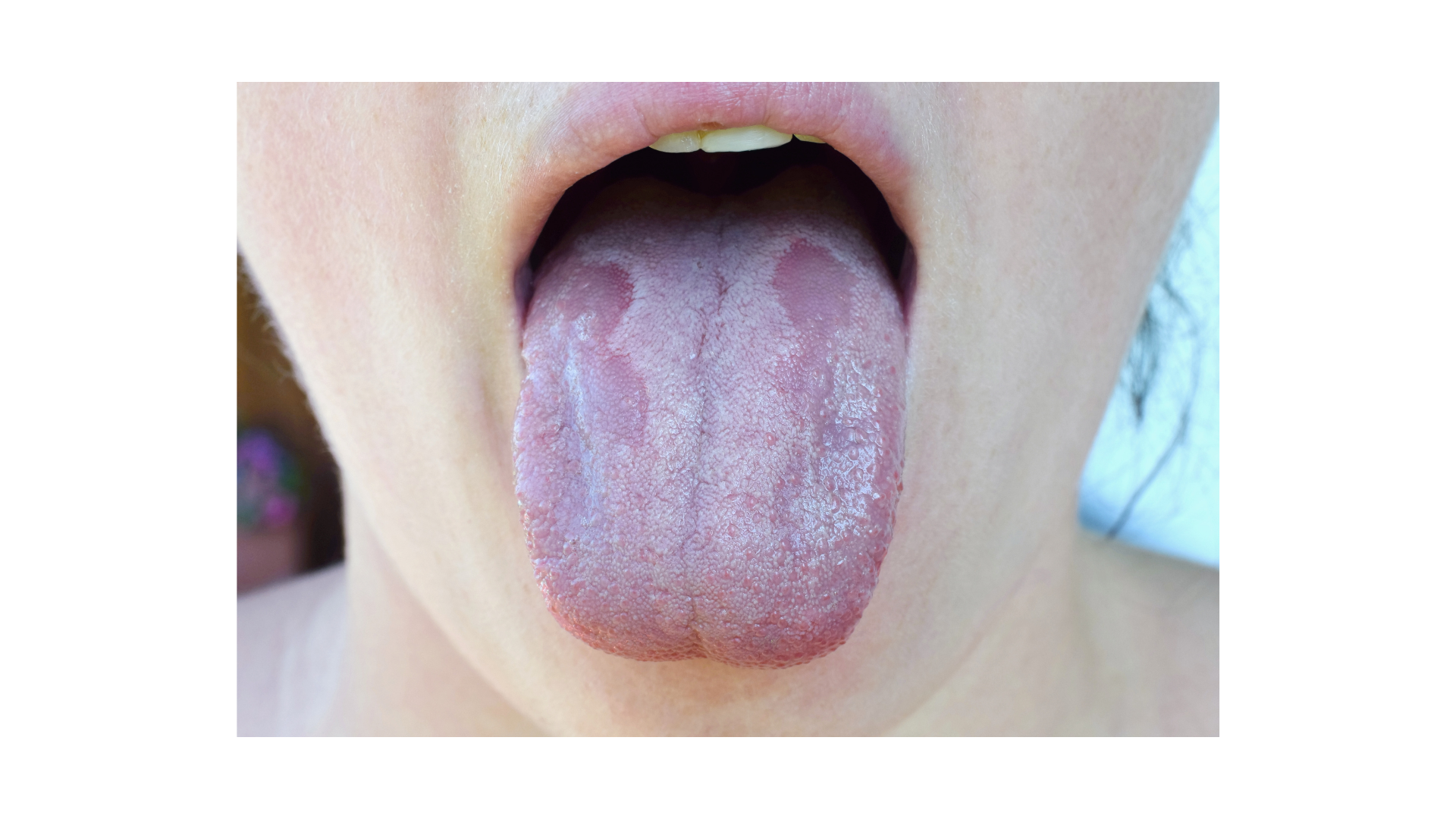 By Karen Foster, a holistic nutritionist, avid blogger, with five kids and an active lifestyle that keeps her in pursuit of the healthiest path towards a life of balance. An imbalance in gut flora can allow specific bacteria and fungi to invade our bodies. Candida is a fungus, which is a form of yeast, and […]

Pink Pineapples: A small British company is hoping to bring these cancer-fighting pink pineapples to a grocery store near you. The company says that the genetically modified (organism (GMO) delete) fruits contain similar antioxidants as tomatoes, and are believed to help fight cancer. What do you think about eating pink pineapples?