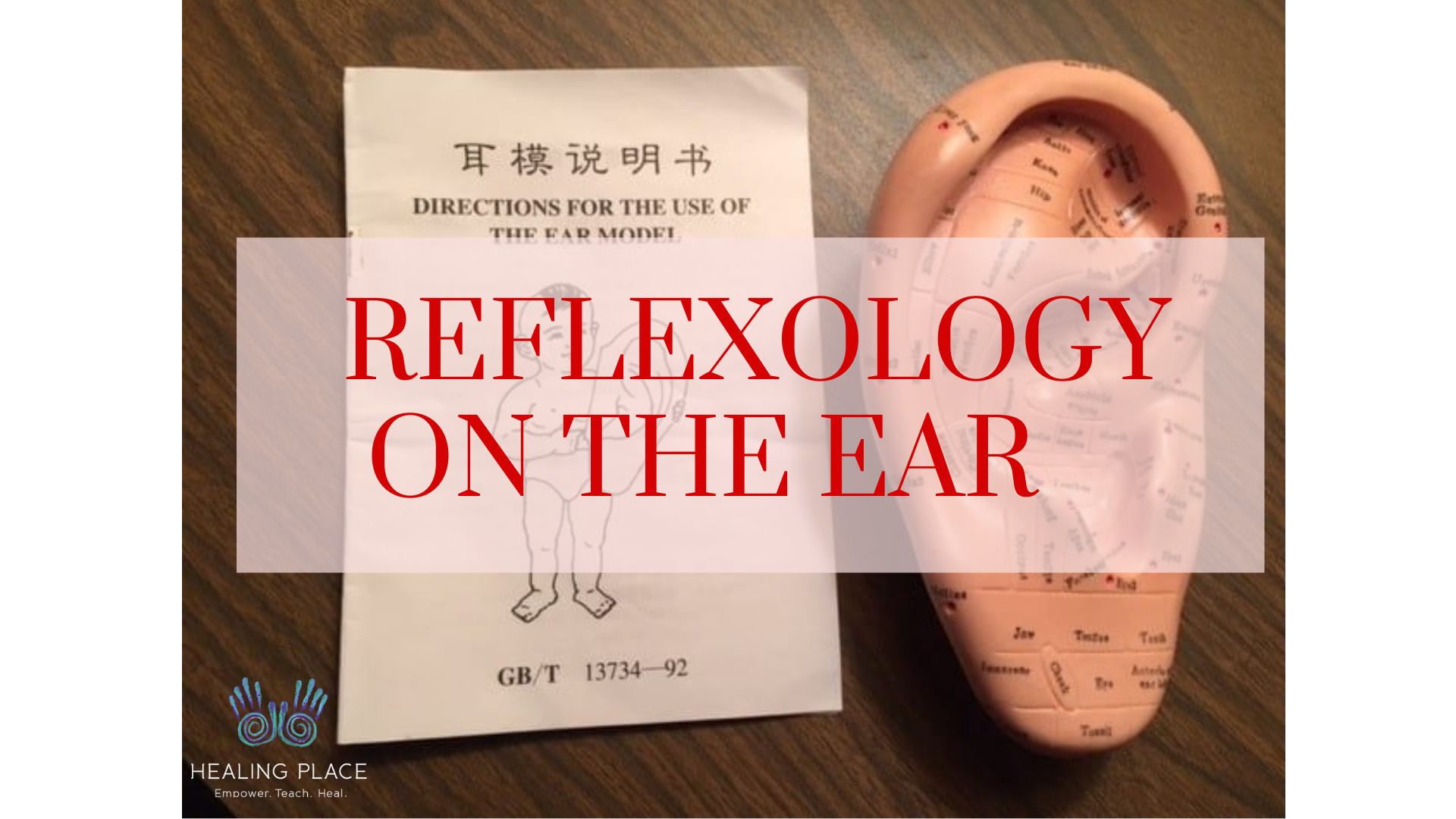 Did you know there are thousands of reflexology points not  only on hands and feet, but there are also thousands points on the ears as well? Check out our self-help reflexology courses at HealingPlaceEnergySchool.com.   Break the Chronic Migraine Headache Cycle with Reflexology Chronic Migraine headaches affect approximately 2% of the world’s population, including children. […] 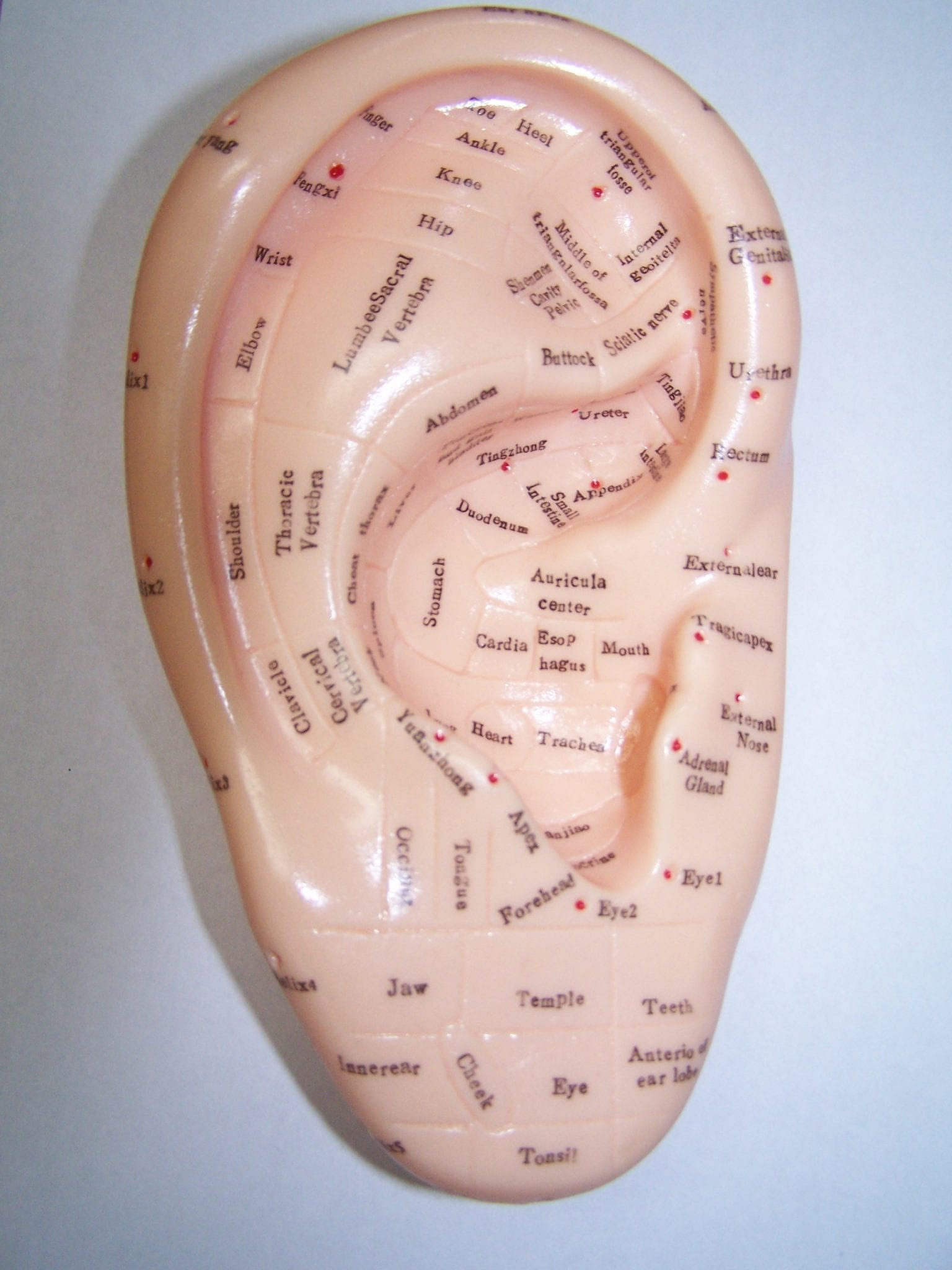 Ear Reflexology Benefits Ear Reflexology also is known as Auricular Therapy, is part of Traditional Chinese Medicine (TCM.) Reflexology is the ancient art of healing. It can be used in conjunction with conventional treatment to obtain relief from a variety of conditions – from general stress to specific disorders. This gentle and non-invasive healing art […] 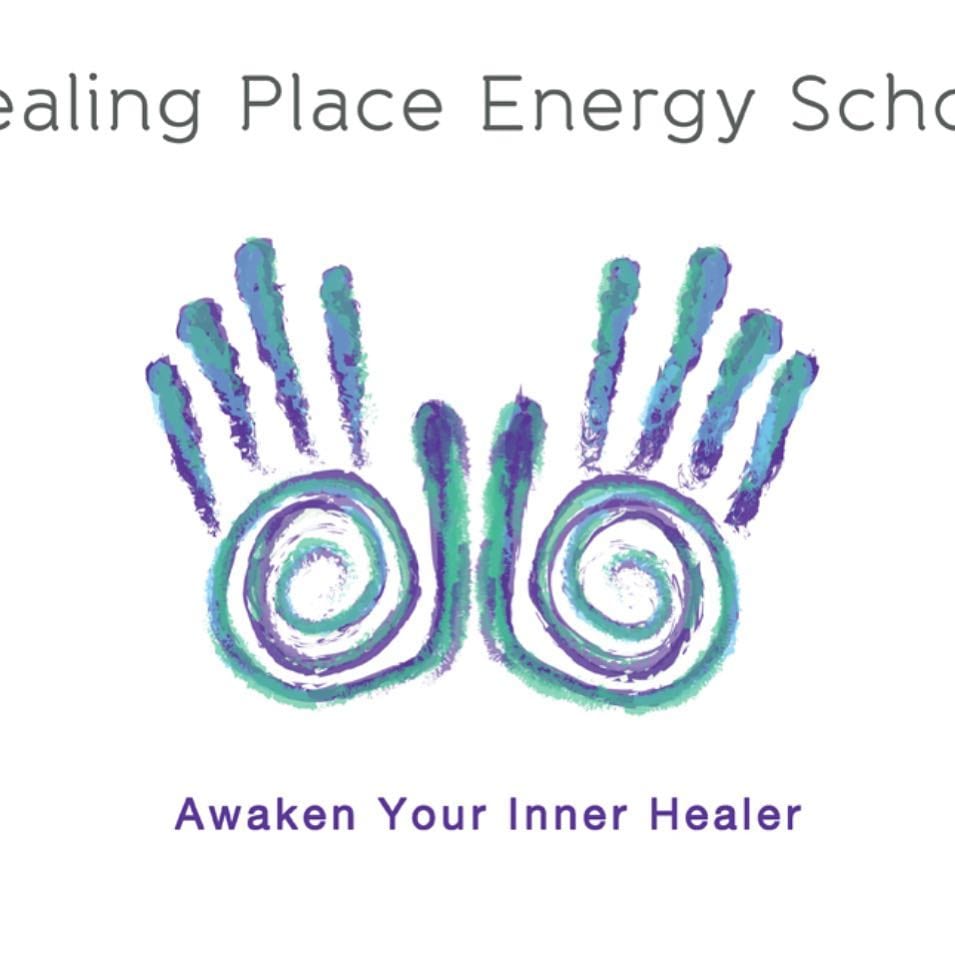 Self Care and Self Healing Online Courses for Your Health Helen Chin Lui is honored to create haved 25 courses just for you! One of the most impressive aspects of the human body is its ability to heal itself. Still, many people give away their ability to self-healing power to doctors, medication, and surgeries. By […] 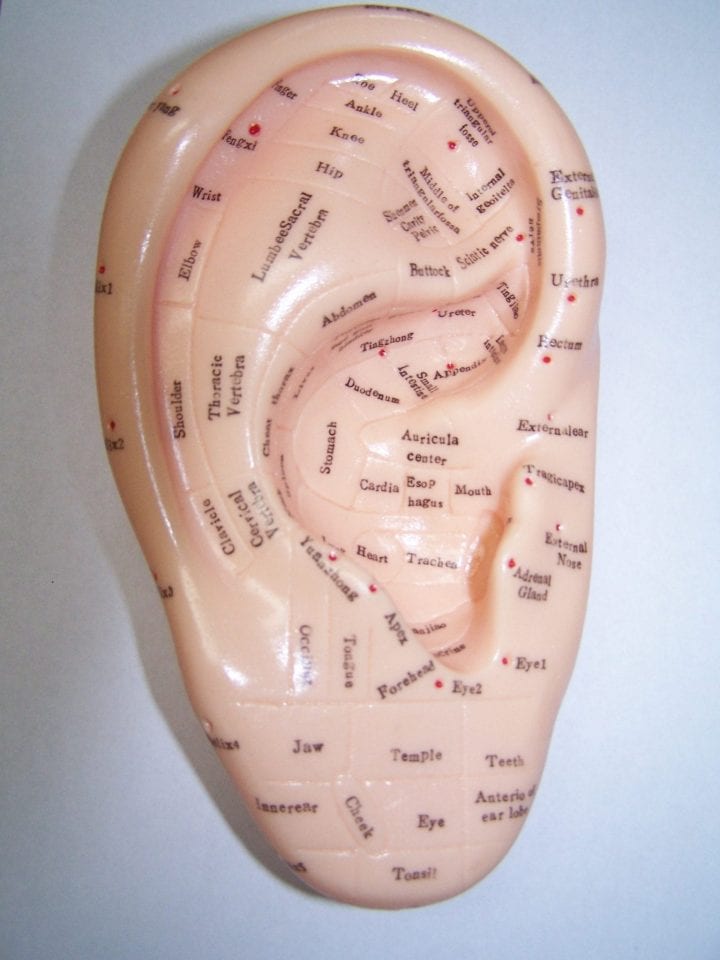 Reflexology Can Relieve Tinniutis and Ear Ringing I found an interesting article in Reflexology News about how Reflexology can help with the pain and frustration associated with Tinniutus. At least 10 percent of American adults suffer from Tinnitus, a condition that causes sufferers to hear constant phantom noises in the ears, which have been described as ringing, buzzing, whistling, hissing, […] 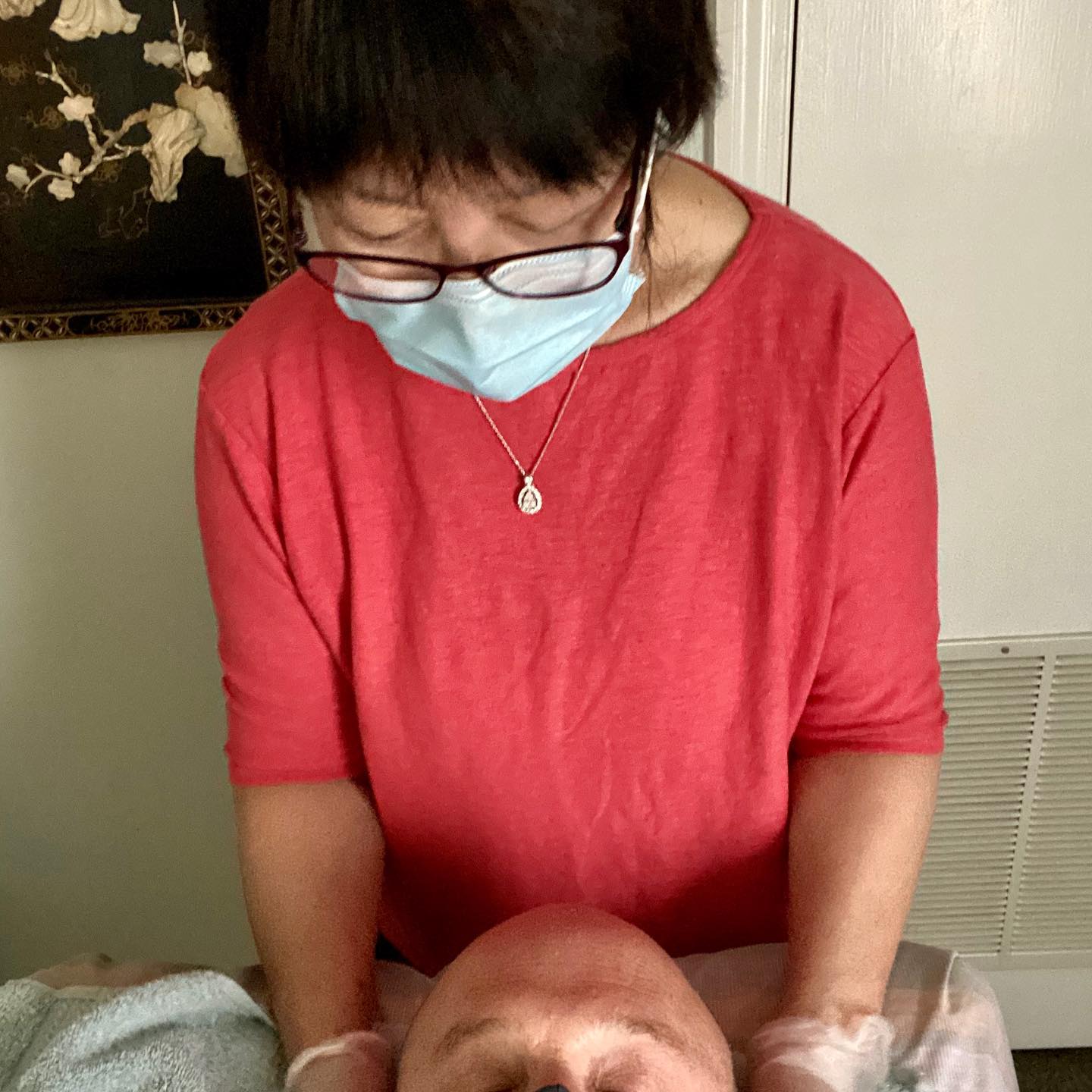 Healing Place’s subscriber wrote to us asking for a reflexology tip to help her mother quiet the Tinnitus Pain in her ear. Certified Reflexologist Helen Chin Lui shows where the pain relief points are the ears, hands, and feet.