Keep Your Energy Healthy and Flowing 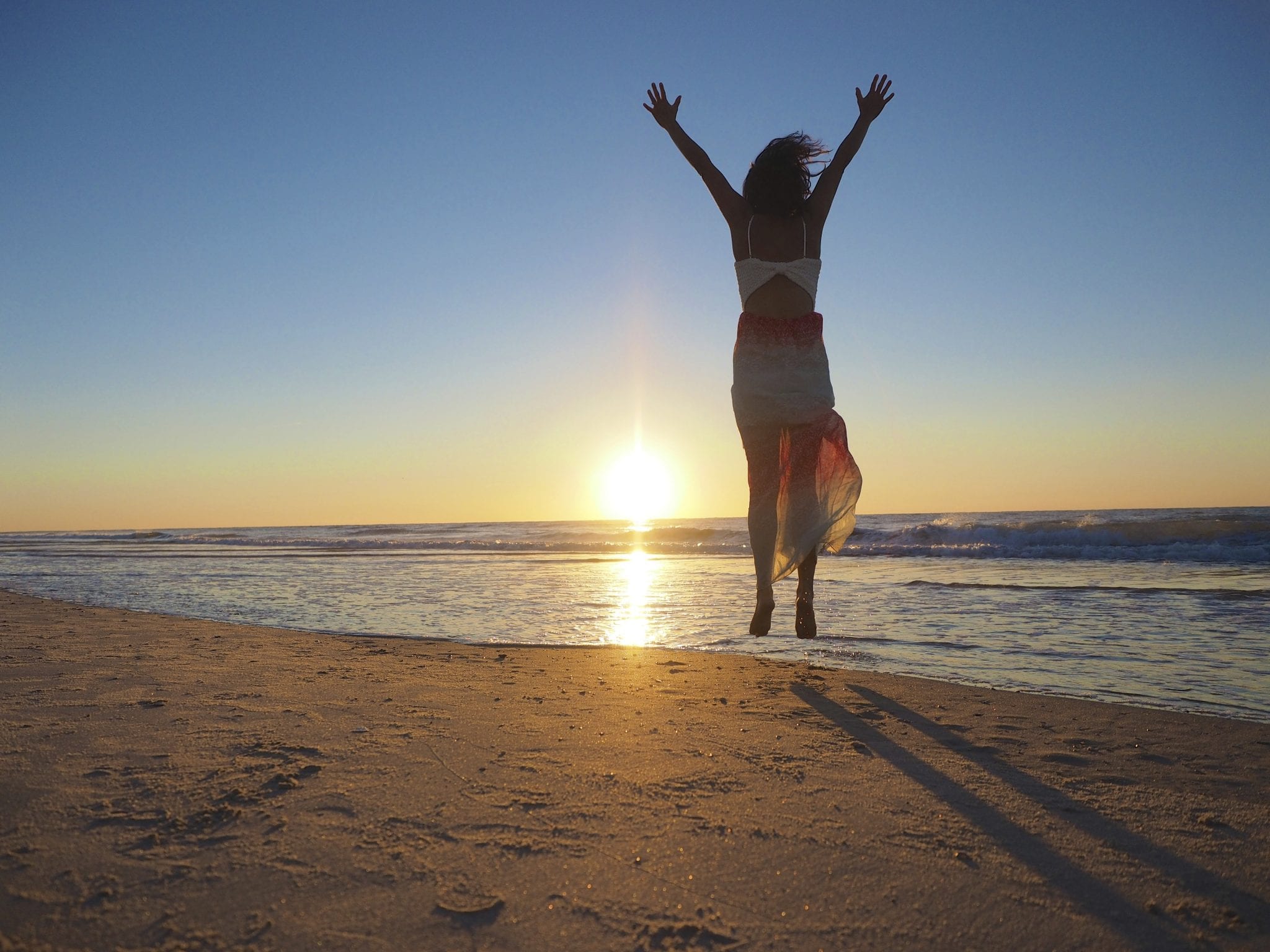 It wasn’t until the 1800s that French chemist and microbiologist Louis Pasteur and German physician and pioneering microbiologist Robert Koch discovered some bacteria that could cause fatal and physical deformation diseases such as tuberculosis and smallpox. People started to understand the importance of keeping themselves clean to help prevent such illnesses. Those discoveries were a […]

We are pleased that the Healing Place LLC has resume business on June 22. Please contact us to schedule a consultation at  508-359-6463 or email at [email protected] Thank you.