How Your Amazing Nervous System Supports Your Positive Energy Flow 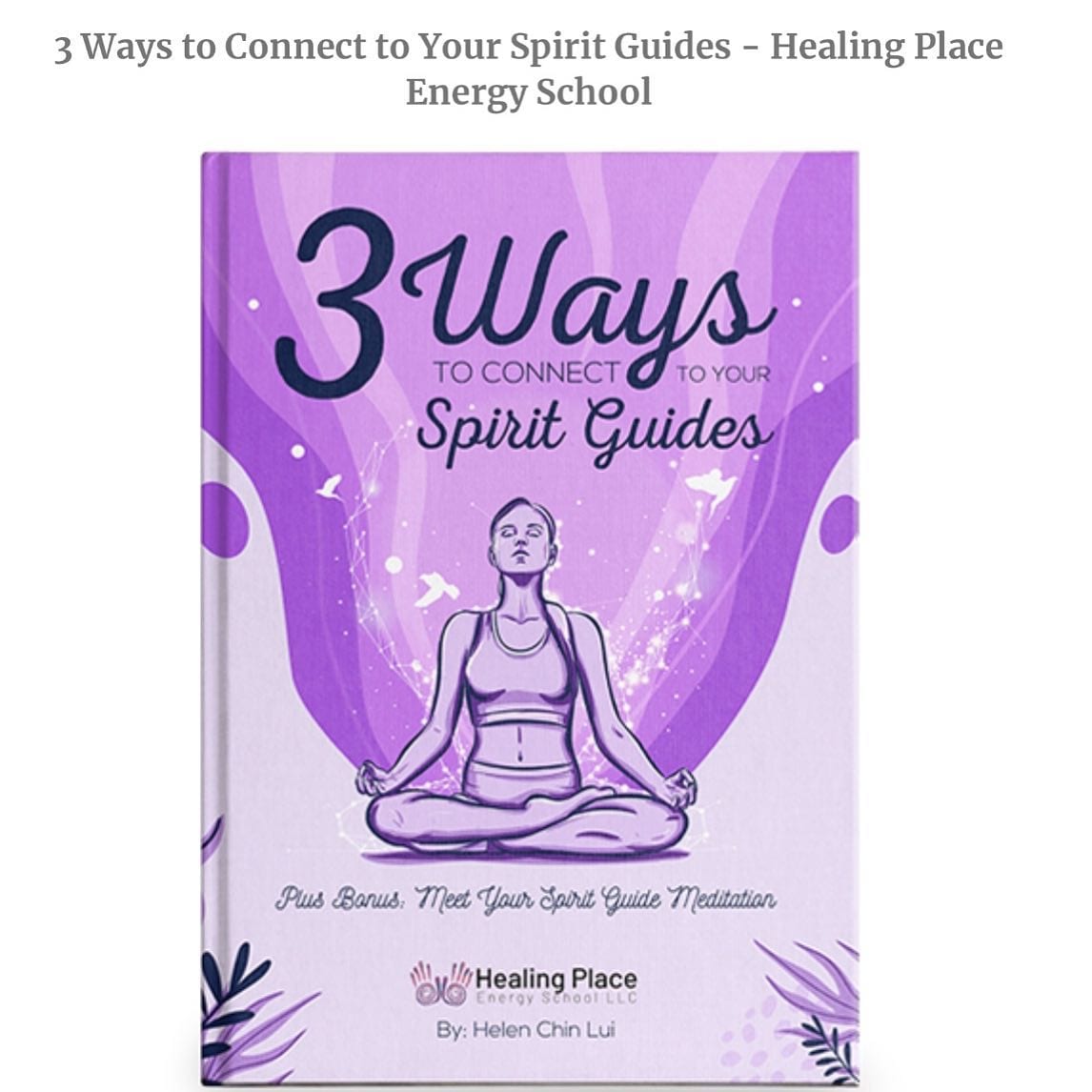 The human brain is composed of approximately 86 billion nerve cells known as neurons. Neurons are our body’s information messengers.

Chronic Stress: A Case of Mind Over Matter?

There is increasing scientific understanding and acceptance that chronic stress and its effects on the brain can lead to a host of health issues. But there has been less research into the mind’s potential to heal. A new book by journalist and scientist Jo Marchant, Cure: A Journey into the Science of Mind over Body, […]

Dietary Fat and the Human Brain: Redefining Food for Thought

The Labor Day weekend brings into sharp juxtaposition two irrepressible, seasonal forces: one is the culturally-sanctioned indulgence in an end-of-summer barbecue blitzkrieg, and the other is the return of our kids to the daily disciplines of a school day. We might add a return to more generally frenetic demands on ourselves as well, as the […]

What Gluten Can Do To Your Brain (Hint: It Isn’t Pretty)!

Brain health problems have been skyrocketing lately. Today, close to 20% of adults suffer from a diagnosable mental disorder — and that stat is only increasing. Depression is now the leading cause of disability worldwide. Anxiety disorders affect more than 40 million Americans. And Alzheimer’s disease is the sixth-leading cause of death in the United […]

Harvard Neuroscientist – Meditation not only Reduces Stress, Here’s How it Changes Your Brain

Sara Lazar, a neuroscientist at Massachusetts General Hospital and Harvard Medical School, was one of the first scientists to take the anecdotal claims about the benefits of meditation and mindfulness and test them in brain scans. What she found surprised her — that meditating can literally change your brain. She explains: Q: Why did you […]